Stereotypes drive ageism in the workplace 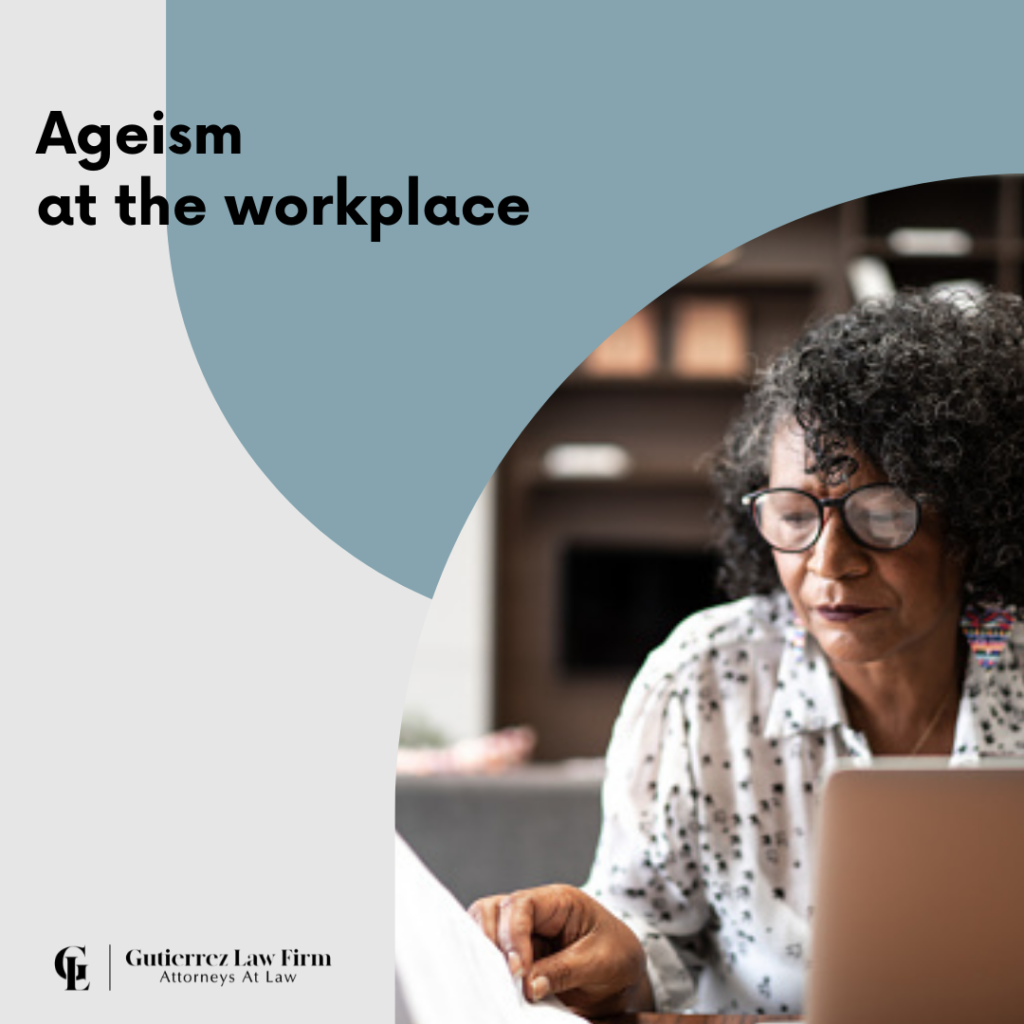 Age discrimination lawsuits are on the rise. 20% of employment complaints in 2017 in California were for age discrimination. At the federal level, the Equal Employment Opportunity Commission (EEOC) has also seen an increase in claims. Between 2010 and 2018, companies paid $810.4 million to settle charges with the EEOC, not including litigation. The EEOC believes that most cases of age discrimination go unreported.

Often, the reasons for not reporting these behaviors include fear of creating a hostile work environment, fear of retaliation, and lack of knowledge about how to file a report.

According to the EEOC, there are certain myths and stereotypes that contribute to age discrimination in the workplace. Research on discriminatory stereotypes shows that most people have specific negative beliefs about aging. In reality, most of those beliefs are inaccurate. These stereotypes can often be applied to older workers, leading to negative evaluations and/or termination rather than training or retraining.

These myths/stereotypes point out that:

Like any form of discrimination and harassment in the workplace, there is a cost to the employee and the employer in terms of turnover, morale, and lost opportunity costs.

How do you identify age discrimination?

Discrimination can affect any point in the employment process from hiring, personnel decisions, firing, and the daily work environment.

Some signs of age discrimination are:

If you are 40 years of age or older and have been harmed by a decision affecting your employment, you may have suffered illegal age discrimination and be entitled to compensation. 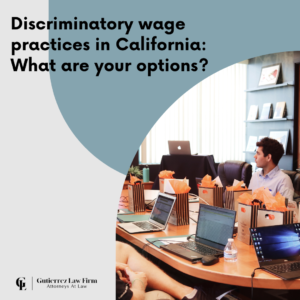 Discriminatory wage practices in California: What are your options? 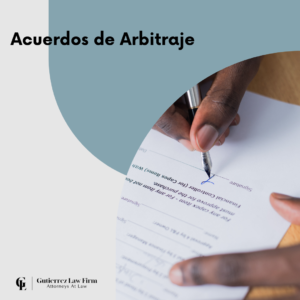 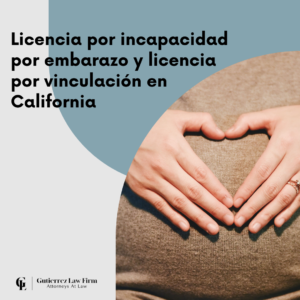 Types of pregnancy and bonding leave in California

This is an attorney advertisement in compliance with the Rules of Professional Conduct.
This website is intended to provide general information. This website and its content are not intended to create an attorney-client relationship. Any testimonial or endorsement on this website does not constitute a guarantee, warranty, or prediction regarding the outcome of your legal matter.